The Value of Failure

Generally, we don't set out to fail at things.  Motivation often comes from the thoughts and images of what could be and we turn that in to actions that take us closer to it.  Increasingly we encourage our children to "think positive" and to embrace the idea that they can be anything they want to be.

What happens when we fail?

Failure, at some point in our lives is inevitable.  On some level, things will not work out exactly the way we had in mind.  And our reaction when it happens is very important. 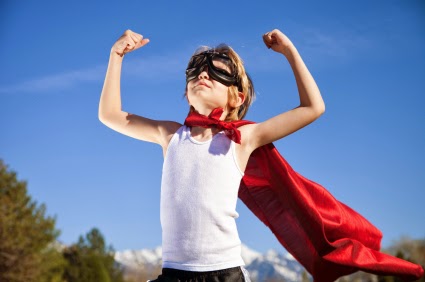 At an early age, I enjoyed school.  I was pretty smart and did well in tests.  I quickly became used to being at or near the top of the class.  When I didn't score quite so high, the attention was uncomfortable.
"I can't believe I got more than YOU in that test!"  My reaction was to withdraw and to stop trying.  My (subconcious) theory was that if I didn't try then I wouldn't really have failed.

Typically there are three reactions to failure:

Our own reaction says a great deal about our likelihood of success in the future.

I was astonished when I heard that the top Baseball players in the USA only successfully hit the ball around one third of the time.  So, 2 out of 3 balls pitched to them will either be caught or missed entirely meaning they will be making that long walk back, in front of hundreds of thousands of people.  And that player will have to do that again and again and again.  Their ability to absorb this "failure" and to use it to improve their game determines their success in the sport.

Forward thinking companies and educators are coming to realise the importance of getting comfortable with failure. Encouraging students or start up companies to take risks and to experience failure is almost like exercising a new muscle. It can feel a bit sore at first but soon you feel stronger and better for it.  This is also know as resilience.  The ability to deal with anything that comes your way.  To be able to fail and feel upset or frustrated and to know that, in a day or so, you'll be thinking about what happened and considering your options for what's next.

So, if you recognise yourself in either of the first two categories, consider what you could see by looking at failure through the eyes of a baseball player.

And when my fear of failure tried to make an appearance? 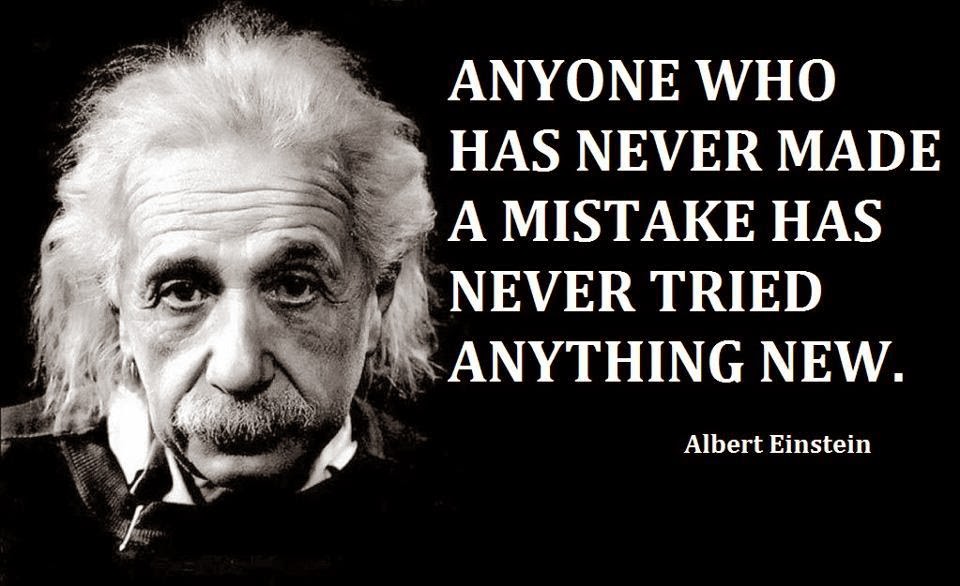